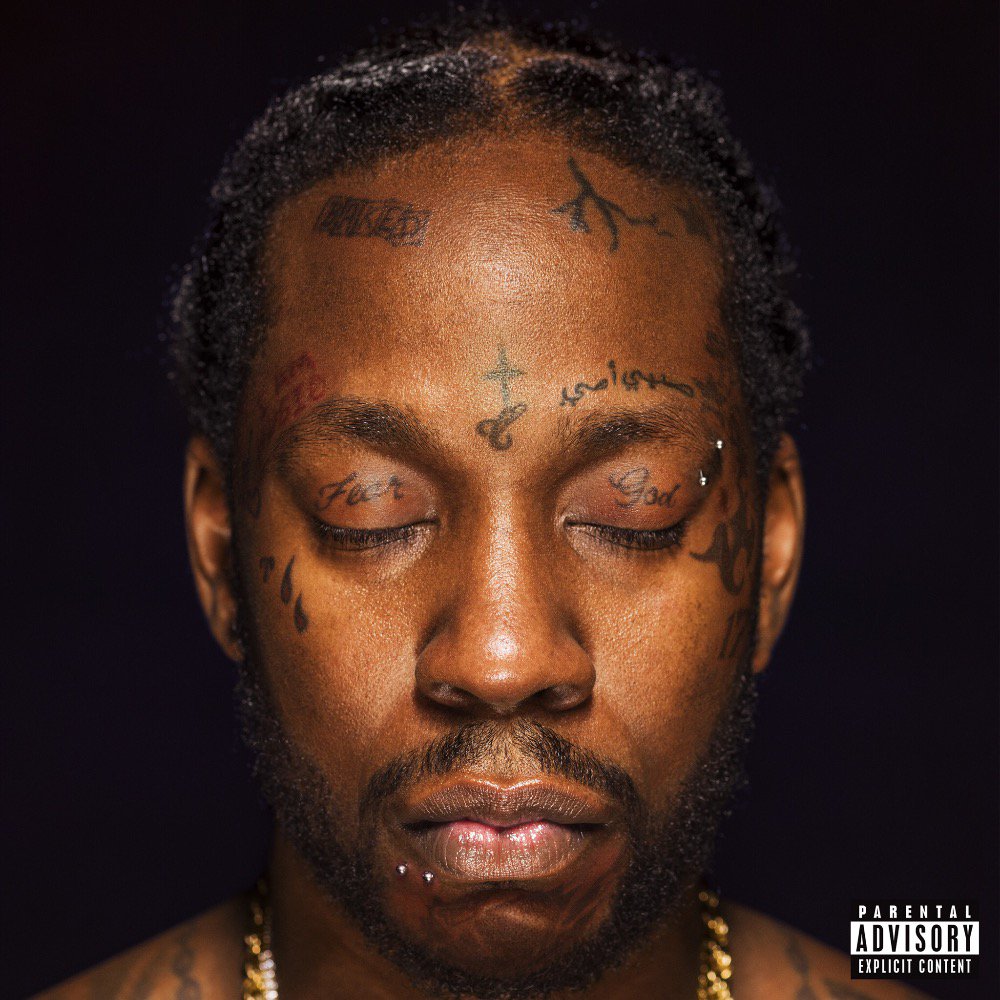 Welcome to Friday – the gateway to the weekend!

Starting off our new music releases for this week is Ray LaMontagne, who is a Grammy award-winning singer / songwriter. This album, titled “Ouroboros”, was co-produced by Jim James of My Morning Jacket. Other new releases come from Kendrick Lamar, 2 Chainz, and the 1975. Two classic bands also released new music this week – Nada Surf and the Violent Femmes. Take a listen to all the new music right here on GS. Let us know what you think and what else you’re listening to. Have a great weekend GoStoner Nation!

One of the myriad voices on untitled unmastered.’s “untitled 07 | 2014-2016” rises from the studio din and declares, “This is a 15-minute song, we just jammin’ out,” along with some other improv. So now maybe Lamar’s 78-minute 2015 opus will get the credit it’s due for self-editing. This ethereal, loosely corralled conflation of mood with grooves ain’t To Pimp a Butterfly’s Amnesiac or even its New Amerykah Part Two. It’s Kendrick’s More Like the Moon. The first two tracks dissolve upon contact, the final two pick up steam, and the lone exception, “untitled 03 | 05.28.2013.,” had more urgency in its telecasted version. The best thing I can say about these outtakes is that their amorphous elasticity bodes well for another Kunta’s Groove Sessions tour; the worst is that this jazz-tinged crowdsourcing is what people who don’t listen to the Roots’ albums think they’re missing. Actually, it would be the Philly lifers’ seventh or eighth best album.

As if Kendrick Lamar’s surprise untitled unmastered project wasn’t enough for you, Lil Wayne & 2 Chainz’ new joint effort, Collegrove, was also just made available for purchase on iTunes as well.

First announced back in November, the 13–track project looks to feature mostly 2 Chainz with Lil Wayne assisting him on 8 of the records. Led by the previously heard single “Gotta Lotta,” & “Rolls Royce Weather Everyday,” which was debuted on Fallon a few weeks back, Collegrove can now be streamed in its entirety thanks to the good folks at Spotify.

Suggest you roll something up and take a close listen. What track are you’re feeling’ the most?