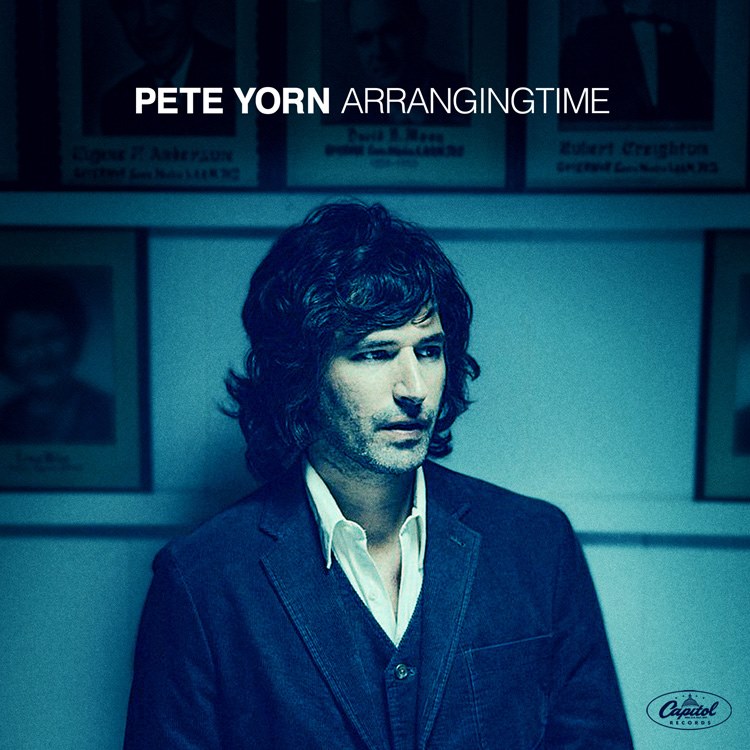 It’s New Music Friday and we have the list right here for you! This week we have new releases from great acts like Killswitch Engage, Pete Yorn, 3 Doors Down, and Jeff Buckly. A new band, The Hip Abduction, also released an album this week titled “Gold Under the Glow”, which our editor highly recommends. Check out all the videos right here and let us know what you’re listening to, as well as your thoughts on these releases. Enjoy, GoStoner Nation and rock on!

ArrangingTime plays with the elasticity of the years— it’s not only a culmination of the Los Angeles by way of New Jersey artist’s adventurous latter-day projects, but a return to his original leaner methods. For the first time since Yorn’s RIAA gold-certified debut, musicforthemorningafter [2001] and its follow-up Day I Forgot [2003] producer R. Walt Vincent returns to help Yorn execute his most poised and diverse set of songs yet. ArrangingTime runs the gamut from elegiac folk to wasteland blues to upbeat, synth-kissed rock. Of course, some things never change. Yorn still plays the observer, stepping into characters — or his past selves from previous years — routing wistful poems and beatific visions through the weather-beaten voice of a man who’s seen a few things in his time.

Incarnate is the seventh studio album by American metalcore band Killswitch Engage, released on March 11, 2016. On December 10, 2015, the band released “Strength of the Mind” as the lead single from the album.[1] On December 16, the title of the album was revealed. The band will tour to promote the album with Memphis May Fire and 36 Crazyfists. On January 26, 2016 the track listing was revealed.[2][3] On January 29, 2016, the band released their second single, “Hate by Design” from the album, along with a music video for the song.[4] On February 19, the band released the third single titled “Cut Me Loose”.

Fallon began writing songs for what would become Painkillers before The Gaslight Anthem‘s 2014 release, Get Hurt, thinking there would be more time off before Get Hurt. He wrote new material and had some from another band of his, Molly and the Zombies, to use for Painkillers already. When the Get Hurt project started, Fallon put the new songs aside to focus on The Gaslight Anthem, realizing that the new songs he initially thought could be The Gaslight Anthem songs would not fit well with the direction the band was going with for Get Hurt. The band knew there would be a hiatus before it was made public so Fallon began writing more songs and put together a plan for the solo release.[4] Following the announced hiatus of The Gaslight Anthem in July 2015, Fallon entered a Nashville studio to record Painkillers with producer Butch Walker, who also plays guitar on the album. Catherine Popper plays bass and Randy Schrager plays drums on the album

Us and the Night is the sixth studio album by American rock band 3 Doors Down, released on March 11, 2016. It is 3 Doors Down’s first studio album since Time of My Life (2011), marking the longest gap between two studio albums in their career, and the band’s first album with Chet Roberts on guitar and Justin Biltonen on bass.