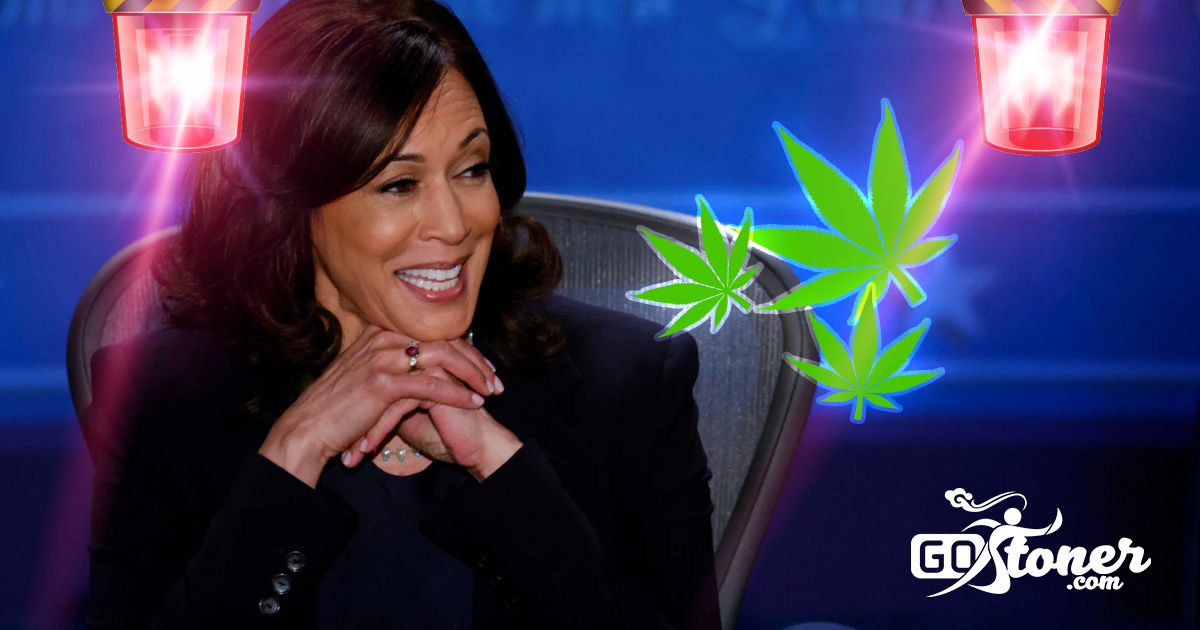 Well that was it. What turned out to be the battle of the mall kiosks. While many of us probably went into the debate not able to be swayed one way or another, there were still quite a few key-voter-groups that may have heard a very rare yet very special decree at the 2020 Vice Presidential Debate.

Three quarters through the debate tonight the heavens opened up and we heard the words. The words of our new Champion!;
My ears perked when I heard the words… “equal justice under the law”. I knew something quite special was about to happen when shortly thereafter we heard the words; “…we must fight for what we hold dear… for our values”.

I was in total agreeance, who wouldn’t be? But naturally, the thought that went through my mind was; “of course she wasn’t going to ACTUALLY say ‘it‘”, and “certainly not during an ‘OFFICIAL Vice Presidential Debate'” (delivered by whatever alphabet soup tv broadcasting company that won the bid, I suppose.) It’s certainly never happened before so why start now?

I was wrong you guys. I was COMPLETELY FUCKING WRONG YOU GUYS. She said it!!!;

“We will decriminalize Marijuana…. we will expunge the records of those who have been convicted of marijuana”.

Attention… Attention… This is an all points bulletin! If you are on the fence at all. And you have ANY love for ANYONE in your life who uses cannabis for pain, spasticity, depression, glaucoma, anxiety, psychosis, insomnia or seizures. Or needs it to feel normal in a VERY VERY sick and enflamed world where a lot of us are at each other’s throats. Well please consider a vote for the Biden/Kamala Ticket.

WE ARE NOT CRIMINALS, WE NEED YOUR HELP!

WE LOVE YOU.  GET OUT THERE AND VOTE!