F is For Family 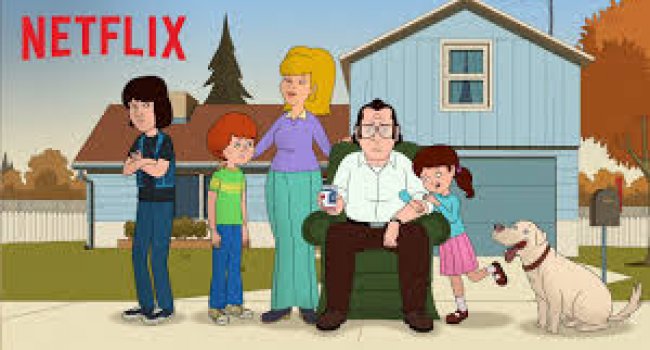 F is For Family

In need of a new show to binge watch? GoStoner has you covered! “F is for Family” starts this Friday on Netflix, from creator Bill Burr. If you aren’t familiar with Burr, he is one of the best stand up comics that came out of the Boston scene with the likes of Dane Cook and the late Patrice O’Neal. He is also known for his time spent with friend Jim Norton on the Opie and Anthony (now OpieRadio) Show. Burr has one of the greatest stand-up videos on Youtube (https://youtu.be/rNnkDjMVJqE) from an Opie and Anthony festival, where he hysterically attacked 10,000+ audience members in Philly, only to leave with a standing ovation.

“F is for Family” will be nothing short of hilarious and we are excited to watch the next chapter of this great comedian’s life unfold. Pass it on, GoStoner nation, and let us know what you think!