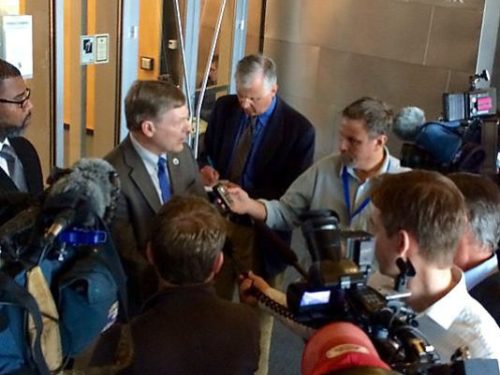 By GoStonerPosted on April 24, 2018Posted in Articles, NewsTagged ?, Be, Does, Does Your Senator Think Weed Should Be Legal?, Legal, Senator, Should, Think, weed, YOURNo Comments on Does Your Senator Think Weed Should Be Legal?
Last week, Senate Minority Leader Chuck Schumer told VICE News he would introduce a bill to "decriminalize" marijuana, a testament to the slow-but-steady mainstreaming of the drug in America. Of course, if you live in the Pacific Northwest, California, Nevada, Colorado, DC, or any of the other handful of states that have legalized weed, chances are you've taken the idea [...]
Read More 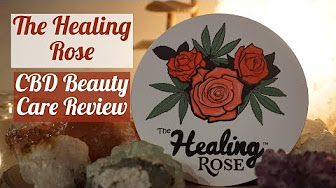 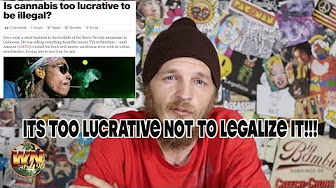 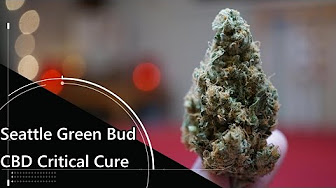