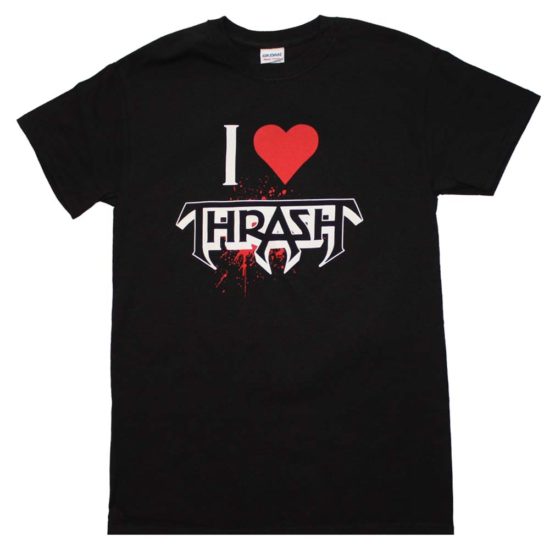 is an American thrash metal band from Berkeley, California.[1] Formed in 1983 under the name Legacy, the band consists of vocalist Chuck Billy, guitarists Eric Peterson and Alex Skolnick, bassist Steve DiGiorgio and drummer Gene Hoglan. In the 33 years since its inception, Testament has had numerous lineup changes, and Peterson has been the only constant member. Billy replaced former singer Steve Souza in 1986, prior to the recording of their first studio album, The Legacy, and has been a member of the band since. Billy and Peterson are the only band members to appear on every album.

Testament is often credited as one of the most popular bands of the thrash metal scene,[2][3][4] having sold over 1.4 million albums in the United States since the beginning of the SoundScan era and 14 million albums worldwide.[5] To date, the band has released ten studio albums, four live albums, six compilation albums, and twelve singles. After signing a recording contract with Atlantic Records in 1986, they released their debut album The Legacy in 1987 to critical acclaim. Many of their subsequent albums — including The New Order (1988), Practice What You Preach (1989), Souls of Black (1990), The Ritual (1992), The Formation of Damnation (2008) and Dark Roots of Earth (2012) — were also successful.[6] Testament is currently working on a new album, tentatively titled The Brotherhood of the Snake, which is due for release in 2016.[7]

During their major label years, Testament secured opening slots on major tours, including opening for notable acts such as Iron Maiden,[8] Black Sabbath,[9] Anthrax, Megadeth, Overkill, Judas Priest and Slayer.[10] They also gained critical recognition for embarking on the European Clash of the Titans tour with Slayer, Megadeth and Suicidal Tendencies.[10][11][12] As of 2016, the band continues to tour and perform live. 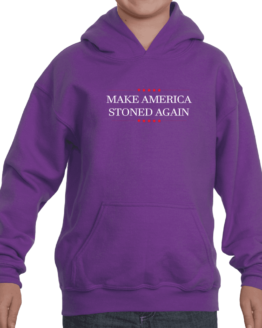 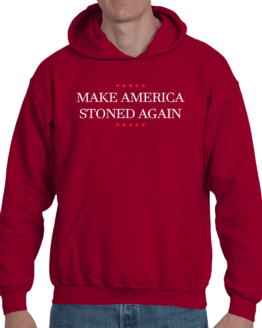 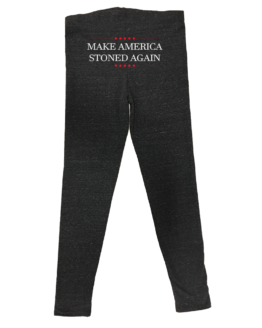 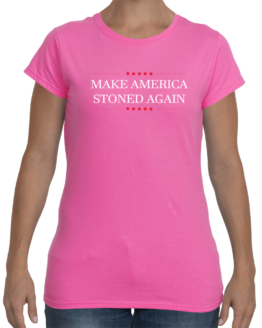 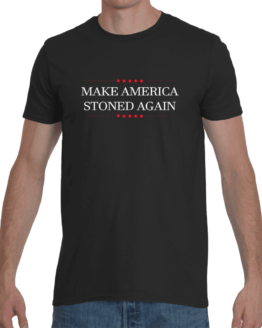